Liverpool scheme for carers set to replicate in other areas

Liverpool scheme for carers set to replicate in other areas

Mytime, an award-winning scheme offering breaks to unpaid carers has secured a Catalyst Grant from the RSA (Royal Society for the encouragement of Arts, Manufactures and Commerce).  Mytime provides unpaid carers with breaks donated by local businesses such as overnight hotel stays, afternoon teas and theatre tickets.  Currently Mytime breaks are only available to carers in Liverpool but this funding and support will help with the development of a digital platform to facilitate breaks for carers in other areas.

Mytime was born out of work supporting carers at Liverpool Carers Centre, which is run by the charity Local Solutions.  Carers were consistently identifying the need for time away from their caring role and the team approached five local hotels to ask if they could donate a Sunday night stay to a carer in need of a break.  One of the hoteliers who opened the letter was a carer themselves and started to donate an overnight stay each month.  There are now over 60 businesses providing breaks including hotels, restaurants, theatres, football clubs, music venues and race courses.

Last year, carers in Liverpool benefited from 1600 donated breaks worth over £200,000.  Carers report that breaks have a positive impact on their health and wellbeing, ability to cope with their caring role and their levels of isolation:

“I really enjoyed a little ‘me’ time and a much welcomed uninterrupted night sleep, which I haven’t had for months.”  Carer who recently enjoyed a hotel break.

Catalyst funding of £10,000 from the RSA will fund a project which will run throughout 2020 in partnership with Hitch Marketing to develop a digital platform that can facilitate Mytime breaks in other geographic areas.   This will include significant consultation and co-design with carers and other stakeholders including Liverpool City Council who currently fund Mytime for Liverpool carers.  Hitched Communities have also generously donated £5000 to resource this project.

The RSA is a network of social innovators and their Catalyst grants help projects with a proven model for social change to scale and grow.  Mytime is one of eight projects that was awarded this funding, following a very competitive process.

Gary Wootten, Fellow of the RSA and project lead said, “Mytime has huge national potential to reward carers for what they do, through blending an innovative digital solution with on the ground link staff to engage the right people and organisations.”

25% of unpaid carers have not had a break in 5 years and carers face multiple challenges including carer burn-out, isolation, poor family relationships, a loss in confidence and self-esteem.  The number of carers in the UK is expected to grow by 40% by 2037 (Carers UK figures), making the need to find effective and affordable ways to support carers a growing issue.

Mytime was recognised as a NESTA 2018 New Radical for its innovative approach to addressing this issue.  The RSA’s Catalyst grant with resources from Hitched Communities will be the next step in ensuring carers around the country can benefit from Mytime breaks, both now and in the future. 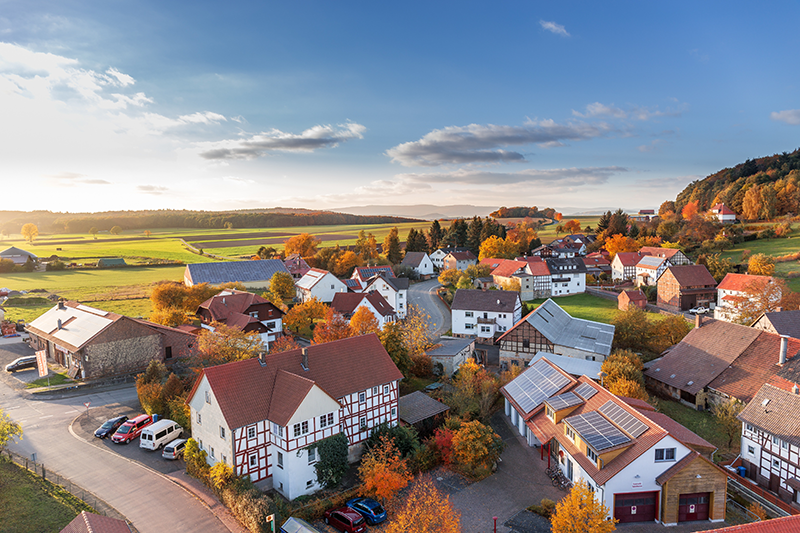 Hitched Communities, and our clients and partners, has started the year with a big boost. Grant Sellars joins us as Director of Development and Quality. Here we find out a little more about him.